Thanksgiving is an American holiday that points back to the days of the pioneers and the colonization of the new country called the United States of America.

In the 1700s when the pioneers first arrived to the New World they were overwhelmed by disease, lack of food and shelter, and conflict with Native Americans. However, after a period of time they grew accustomed to these challenges and even managed to create a friendly relationship with the natives. There came a point where certain Native American groups helped the new Americans plant crops, raise animals, and build shelter.

The first Thanksgiving was a day during harvest time when the pioneers and the Native Americans joined together to enjoy a feast of the grains, vegetables, and meats that they had raised. It was a time of celebration for their survival up until that point as well as a bright future that lay ahead of them.

Thanksgiving is known by most Americans as “Turkey Day” because this is the most common entree prepared on the holiday. The family gathers in the kitchen early in the morning to first clean the turkey and then stuff it with a mixture of bread and vegetables which is referred to as “stuffing.”

It is also common to prepare mashed sweet potatoes with marshmallows, mashed white potatoes, cranberry sauce (a tart jelly made with cranberries), green beans, and just about anything else that the family can manage to prepare by dinner time. For dessert, and there is always dessert, it is common to eat apple pie or pumpkin pie with ice cream on top. There are always leftovers as well so this extravagant meal can be enjoyed for several days after the holiday is over.

Thanksgiving always takes place on the 4th Thursday of November, a time of year in the US when the leaves are changing color to yellow; orange; and red, and are falling off of the trees. Families generally decorate their homes with pumpkins, dried corn, cornucopia, and other decorations that reflect the colors of the leaves. It is a time when the homes smell of warm apples and cinnamon and the air smells of crisp leaves and the soon coming of snow and Christmas. 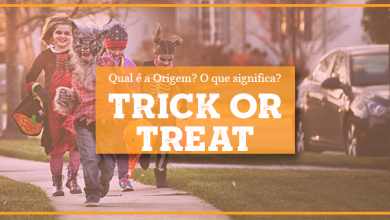 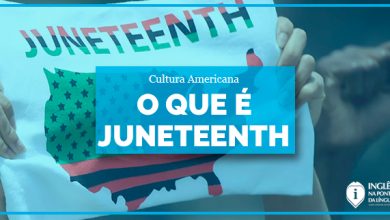 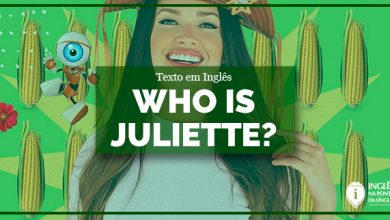 Who is Juliette Freire? What’s all the frenzy about her? 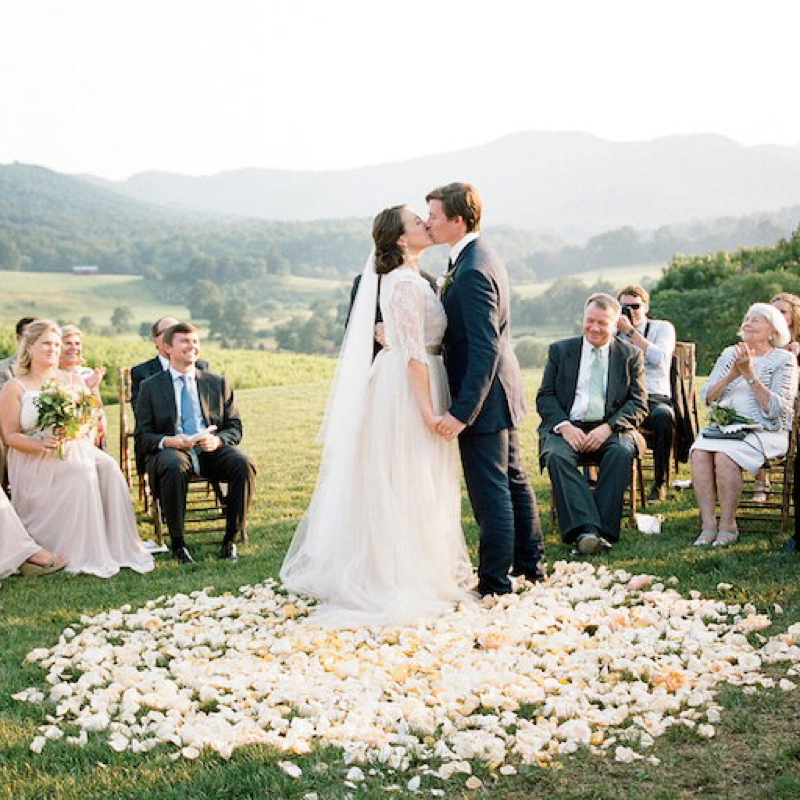