Abraham Lincoln is probably the US president that Americans remember best and with deepest affection. He was born [01] on February 12, 1809, in Hardin County, Kentuky. His father, Thomas Lincoln, was a carpenter and a farmer, who struggled hard [02] to give his family everything they needed.

In 1818, when Abraham Lincoln was only eight to nine years old, his mother, Nancy Hanks Lincoln, died. The loss of his mother was really difficult to him. However, in 1819, his father married to Sarah Bush Johnston and little Abe developed a good relationship with her. They became so close [03] that Abe even referred to her as Mother.

On his father’s farm, Abe had to work hard [04]. He cleared the woods for farmland with his father, and became very skilled at splitting logs [05]. He was so good at doing that that his neighbors used to pay him to split their logs. Although he earned some money doing that, he once confessed that he did not like the manual work. 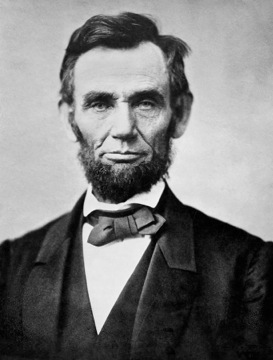 In his entire life, Abraham Lincoln was only able to go to school for a total of eighteen months. So, while working on the farm, Abe made extraordinary efforts to acquire knowledge [06]. His stepmother, Sarah, encouraged him to study by himself and learn as much as he could. Lincoln was so hungry for knowledge that he used to walk long distances just to borrow books from neighbors. He had such a passion for reading and learning that sometimes he would be caught reading books next to a pile of logs that he should have been splitting. All his effort to learn helped him become a very successful lawyer.

In 1842, at the age of 33, Lincoln got married to Marry Todd. She was a member of a large, wealthy, slave-holding [07] family from Kentucky. Lincoln and Mary had four children: Robert, Edward, William, and Thomas. His son Robert was the only son to live to adulthood [08] and have kids. The others died when they were very young: Edward at the age of three; William at the age of eleven; and, Thomas at the age of eighteen. The loss of his three kids had profound impacts on Abraham Lincoln.

Becoming the sixteenth President of the United States was not so easy. Abraham Lincoln had to go a long way for that. After a lot of hard work, in 1847, he was elected into Congress; however, his opinions did not ensure [09] him a long stay there. He was against slavery and took stands on [10] other very controversial issues [11]. As a consequence, he was not elected for a second term, so he returned to his law practice.

In 1860, he was nominated by the Republican Party as its candidate for the Presidency of the United States. He won the election. But with his election, the United States began the process of dividing against itself. The North and South were divided, and the Civil War began in 1861.

The Civil War was one of the most crucial moments in the history of the United States. The Battle of Gettysburg, Pennsylvania, was the largest battle ever fought on American soil [12]. It is estimated that more than 45,ooo soldiers died in the battle. On November 19, 1863, Gettysburg was established as a national monument. It was on that day that Abe delivered what was to become his most famous speech: The Gettysburg Address.

Abraham Lincoln was elected to a second term in 1864. The South surrendered [13], and on April 9, 1865 the war ended. Five days later, on Good Friday, April 14, while attending a play [14] at the Ford’s Theater in Washington, D.C., he was shot by an actor who disagreed with his political opinion. Lincoln died the following morning.

In the eyes of many Americans, Abraham Lincoln Lincoln was one of their best presidents. From a very humble beginning he became one of the most powerful men in American history. His legacy lives on [15] as the man who abolished slavery and who also played a key role [16] in the victory of the Civil War. His untimely death [17] made him a martyr to the cause of liberty and Union. 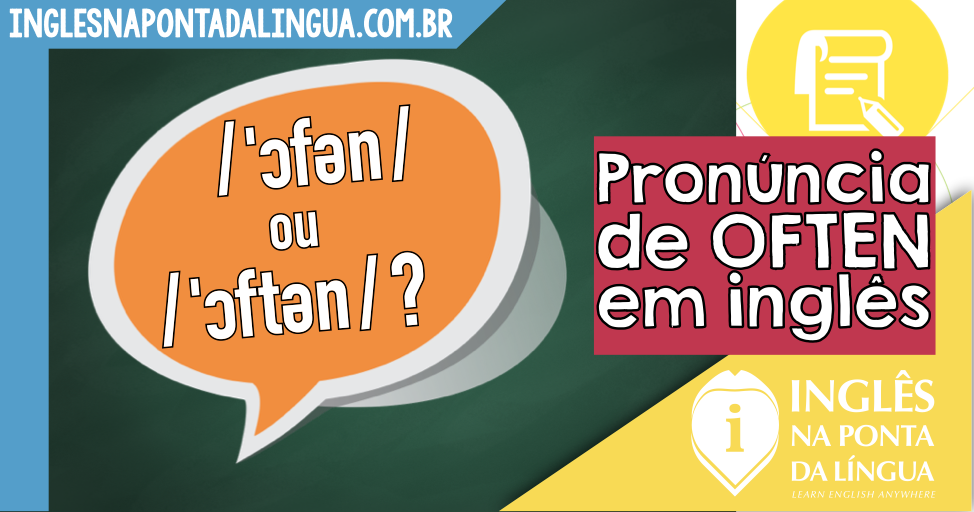