Acquiring a perfect pronunciation in English is every English language students’ lifelong dream. I remember I used to have this dream. Actually, I even wanted to go to bed, sleep and wake up the next day pronouncing English the same way a native does. We – non-native speakers of English – seem to have that dream.

I’ve been in the English Language Teaching field for more than two decades. I’ve given lectures to English language teaching professional in so many places. I’ve been in touch with learners from so many cities. And, I’ve always been asked how someone can sound like a native. The most common question is: how can I speak English like an American (or British)?

My answer to that has been the same for years:

Although this is extremely frustrating, you have to accept that this is the truth, the whole truth, nothing but the truth. However, you can do your best so as to reduce your accent. Keep in mind though that this is a thing that you have to practice, practice and, of course, keep practicing. It’s not the easiest thing for English language learners, but it’s not impossible at all.

One thing that I always say is that a learner surely has to acquire good pronunciation. However, in the article “What is good English Pronunciation?“, Tomasz P. Szynalsk tells us that

Good pronunciation is not perfect American or British accent. 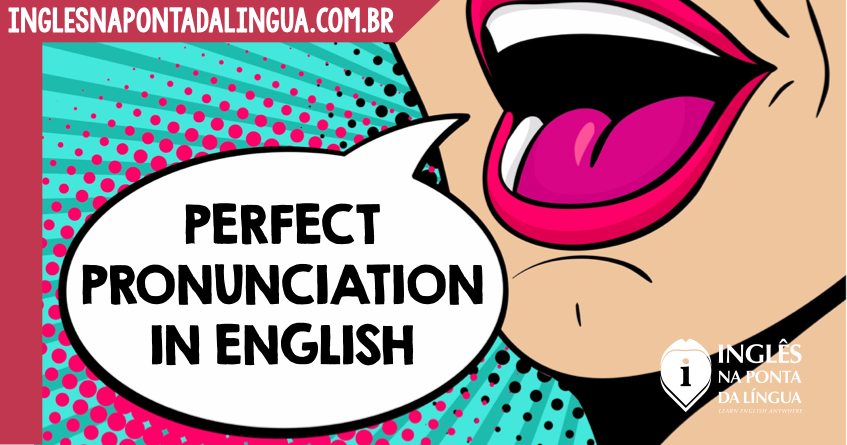 I must fess up that I totally agree with his view. Having perfect pronunciation in English doesn’t mean you have to sound like a native speaker from the US or the UK. Actually, the most important thing is being able to communicate well.

You, learner of English, have to worry about communicating your ideas clearly. In order to achieve this you have to pronounce words correctly, but that doesn’t mean you have to ‘become‘ American or British. What you really have to worry about is being able to communicate in the situations you’re going to be involved in. Not only that, but you also have to learn that acquiring/learning English is an activity that you keep doing for the rest of your live. Well, that’s only true for those who understand that we never stop learning English.

So, this idea of sounding like a native may not be a thing to be too much worried about. Pronouncing words correctly is also a thing that you keep learning. Of course, you’ll learn the correct pronunciation of the most common words in English. Not only words, but also collocations, chunks of language, idioms, phrasal verbs, phrases, sentences, etc. This is what you have to focus on: learning new things every and each day. Trying to be a native is a waste of time.

So, please don’t get too stressed out about perfect pronunciation in English.

Some sounds common in English are not common in Portuguese. That means you may never learn how to pronounce them correctly. Don’t think that you’ll never be understood because of that. Of course, you will. When one speaks, people who are listening get the whole sequence of words. They are not paying attention to the sounds only. Keep in mind that there are much more to listen to.

If you don’t know if you’re saying ‘man’ or ‘men’, don’t worry. It’s not the word alone that will hinder communication. The listener will get the whole sentence [there are two men outside…], not word for word or ‘sound for sound’. The whole sentence makes it clear that you’re saying something in plural not singular.

Another example is ‘beach’ and ‘bitch’. If you say ‘Copacabana is a wonderful beach’, people will understand that you’re talking about an area of sand sloping down to the water of a sea or lake [= praia]. They’ll not get the wrong idea.

In case you’re a beginner, remember that you have much more to learn. It’s not only perfect pronunciation. In case you’re an intermediate learner, you’ll have to pay a bit more attention to some sounds. Now, if you’re an advanced learner of the language, you’ll have to practice more. It’s all a matter of goals [what do you really want and why do you want it?]. But keep in mind that “you don’t have to sound like the Queen of England or the President of the United States of America”.

In some regions of the United States or even United Kingdom, the sounf of the ‘th’ vary. That is, some people may pronounce it as if it were a ‘t’, a ‘d’, a ‘z’, an ‘s’ or an ‘f’. I’m not making this thing up. This is written in English Pronunciation in Use, published by Cambridge University Press, a book used all around the world to teach and learn British English pronunciation.

To sum up, don’t be too strict about your pronunciation. Listen to English as much as you can. Repeat a couple of sentences. Whenever possible, repeat them but don’t worry if you don’t sound like the guy on the CD. Watch TV and try to get close to the standards. This is the great secret: just try to get close to the standard and communicate your ideas. Having a perfect pronunciation in English (sounding like a native) doesn’t have to be the top priority most of the time. 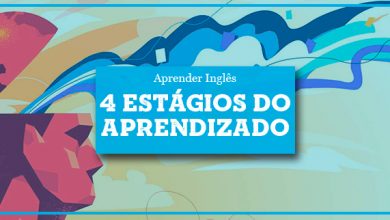 A pronúncia de CAN e CAN’T: qual a diferença?