Hi, this is Kristen Hammer again with a new post. This post is about pronunciation. Today I’ll be talking about the suffix –ed.  This little guy seems to cause a lot of confusion and misunderstanding.

Many words in English have an –ed ending. Mostly we see this with verbs that are in the past tense. So, in this case, the infinitive verb “to paint” becomes “painted”(They painted the chair). We also have the past participle form of the verb “to paint”, which is also, “painted.” (The chair was painted yesterday). And finally, we have the participle in the adjective form (The painted chair is beautiful).

In all my time teaching English in Brazil, I have found just a handful of people who correctly pronounce the –ed endings on words. Believe it or not, there are actually THREE different ways to pronounce the –ed suffix. There is the  /ɪd/ sound, which adds an extra syllable to the word. This is the one Brazilians always seem to use! We have the /t/ sound.  And lastly, there is the /d/ sound.

There are three main rules that you should know in order to pronounce these endings correctly (I am copying these rules from a website I found):

There are exceptions to these rules. Aren’t there always exceptions!?  So, we have some adjectives like aged, blessed, crooked, naked, wicked, ragged, learned, etc.  Some examples of these adjectives in a sentence are: “The aged man walked across the street” or “The professor was a truly learned man”.

However, when used as verbs, the normal rules apply. So we have, “Wow, Bruce Willis sure has aged quickly!” or “The students really have learned the material well”.

The bear jumped (   ) out of its cage and into the crowd. She must have realized (   ) that this was her best chance to escape. The bear’s trainer looked (   ) as though he were about to faint from the terror of it all; it seemed (    ) like his worst nightmare come true. He scrambled (   ) to his feet and started (   ) waving his hands and shouting to get the bear’s attention. She stopped (   ) her wild rampage only for a moment at the sound of her trainer’s pleas. She quickly turned (   ) back to the crowd and resumed (   ) knocking people to the floor. The trainer suddenly had an idea. He reached (   ) into his pocket and pulled (   ) from it a large chocolate covered (    ) treat – a known favorite of the bear. He shouted (   ) the bears name once more and she turned (   ) to face him. She saw the treat and ran in full gallop towards him. He threw the treat into the cage and the bear followed (   ). He locked (   ) the door behind her and fell to the floor in relief. Apparently, the bear valued (   ) food more than freedom.

Ok! So I hope that clears thing up a bit.  Not only will this help your pronunciation of the English language, but also, native speakers will have a better understanding of what you are saying!  Pronunciation really is important.  I offer classes online via Skype for anyone who might be interested.  See you later!  Bye! 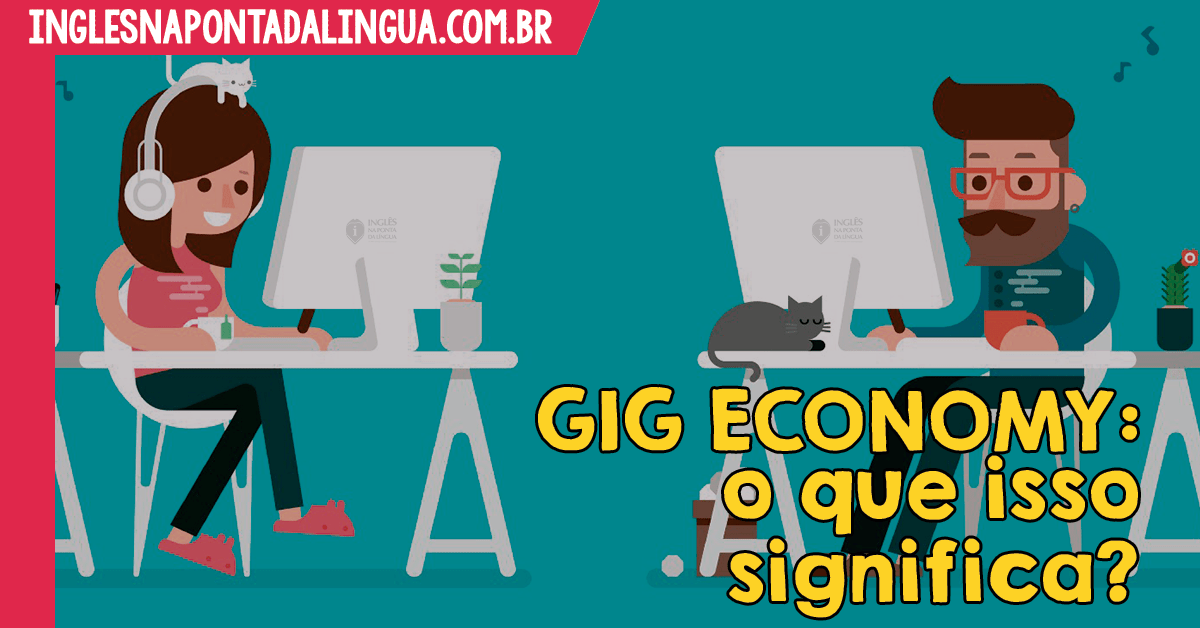 ATIVIDADES: No longer > Anymore > Any longer