I know it’s been a while since I last wrote. I went to visit my family and friends in the U.S. and came back a bit tired. I think I’m ready to get back to writing again!

We do not use the verb “make” in the context of this sentence. You can’t even translate the Portuguese verb “fazer” into “do”, which is the other word in which “fazer” can be translated. We use the verb “have”, instead.

Another example of when (in English), we use “have”, instead of “make” is:

“I have an exam scheduled tomorrow at the doctor’s office.

“I need to have surgery next month on my knee”

We do not say “make a surgery”.

These verbs are commonly confused by English language learners. I will only talk about these verbs in general now, because the topic is a whole lesson in itself to teach!

So, having said that, GENERALLY speaking, the word “make” is used in activities that construct, build, or create something; normally something that you can physically touch.

“Do” on the other hand, is for daily activities or jobs. These normally don’t produce a physical object.

“Do” is also used to express general ideas, when we don’t necessarily name an activity. This form is often used with the words: “something”, “nothing”, “anything”, and, “everything”.

There are also quite a lot of standard expressions that use the verbs “do” and “make”, called collocations [Saiba mais sobre esse assunto participando do curso Collocations – aprenda a combinar palavras em inglês]. Here are a few:

Another rule about make vs. do, is that there are exceptions to this rule. In language, there always seem to be exceptions. Right? The best thing you can do, to know the difference between them, is to practice. Listen to audios, watch programs in English, or talk with a native speaker, so that you can hear them being used. Reading books also helps. Note when each verb is used, and then incorporate them into your speech.

[Leia, escute e baixe nosso podcast: The Use of MAKE and DO]

Ok, so now our original sentence is: “I’m going to have party in Friday.” There are still three errors that we need to fix! We’ll talk about them next time. Stay tuned! 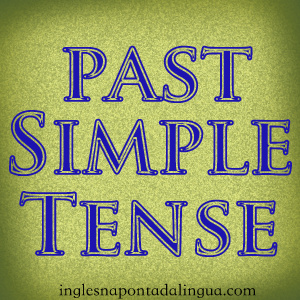 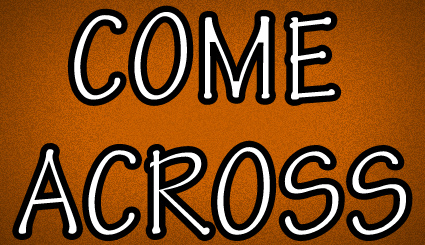