Hello, guys! This is Ethan at Real Life English sharing some nice tips with Inglês na Ponta da Língua readers. Well, as you all may know, there are some commom mistakes in English that almost every English learner makes, and often, they don’t even realize that they’re making them. If you’re like most English learners, you probably make at least a few of the following common mistakes in English without even knowing it.

This can be because of translation, as many languages have one word where English has two – or just because they are words that sound, or are spelled, similarly.

However, I’ve noticed that with my students, a simple explanation clears up a lot of confusion and prevents future mistakes. So, if you’re making any of these common mistakes, today we’re going to assure that you never make them again!

I’ve heard so many learners say, “You lost a great party,” “You lost English class last week,” or “I miss my keys.” This mistake is a simple confusion between two words, but it can sound quite odd to native English speakers.

WHY? In languages like Spanish and Portuguese, there is only one word that describes what these two different words are used for in English. Take a look at this image with examples of how to use miss and lose correctly.

By remembering in which cases each is used, and especially the examples, you won’t be mixing up these two words anymore! Lear more on Quando Usar Miss ou Lose.

English learners also confuse these two words all the time.

Meet is used when you are introduced to someone for the first time, that is, “Nice to meet you.” Know is something or someone that you are already familiar with. Examples:

Bonus! It’s useful to also learn the phrase “get to know,” which means that you are in the process of becoming familiar with someone or something. For example:

These two words are often confusing for English learners and there isn’t really a rule for when to use each one, you just have to learn what things you ride, and what things you drive.

This is particularly a problem for Spanish speakers when talking about food and drinks. In English, you do not say that you “take a drink (or something to eat) with friends.” In this case, have is the correct word to use.

Concerning food and drink, the only time take is correct is when ordering. Although have is also correct in this case, too. You do, however, take medicine. Examples:

Note: You can often substitute the verb drink instead of have when talking about refreshments, for example:

Take Care vs. Be Careful

English learners often use take care when they really mean be careful. Take care is a way to say goodbye. It is short for take care of yourself. Be Careful is a command or a warning. Examples:

The following five mistakes are often even made by native speakers. So don’t feel too bad if you’ve made these mistakes before, but try to be aware and to not make them in the future.

» You’re – contraction of you are
» Your – second person possessive

They’re vs. Their vs. There

Learn more on Gramática de Uso: there, they’re, their

»It’s – contraction of it is
» Its – possessive form of it. This is confusing because usually the possessive uses an apostrophe, but remember that this is not the case with it.

Learn more on: A Diferença entre It’s e Its.

Two vs To vs Too

» Whose – showing possession
» Who’s – contraction of who is

There are many more words that are easily confused in English, like the examples in this article. They are different for each person depending on his or her native language.

So what can you do when you encounter confusing words like these?

The best way to overcome confusion is by learning words in context, which is often called collocation. Rules are good for general tendencies, but we remember best when we give words cultural context and meaning.

If you always try to translate words to their definition in your language, then of course you’ll be confused! Words aren’t always used the same in English as they are in your language, even when spelling is similar.

So, instead of translating, learn words in context. Learn words in the phrases they’re used. And if a single word is throwing you off [confusing you], then try to look up the definition in an English dictionary and understand what it means, rather than simply translating it.

If you enjoyed this article, then check out Real Life English, where we have many more texts like this one. 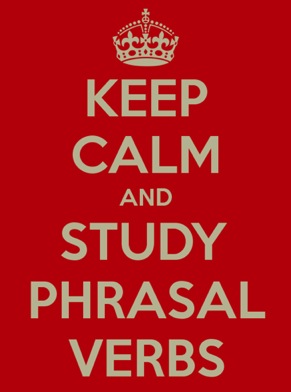 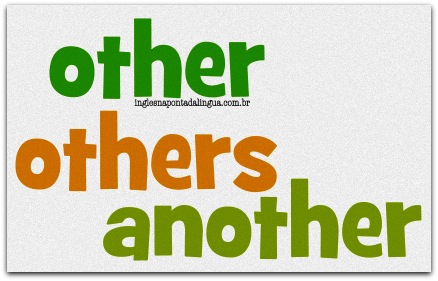 Diferença entre other, others e another 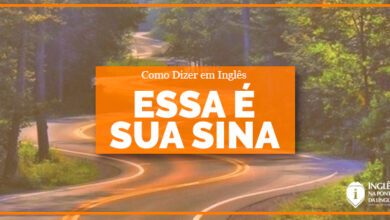 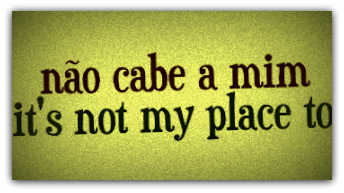