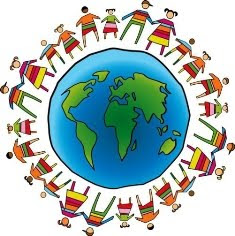 In Canada, they have the National Child Day, which is observed on November 20th. This is the same day that the United Nations recommends countries to observe the Universal Children’s Day.

The United Kingdom (England, Scotland, Wales and Northern Ireland) has no national children’s day. Interestingly, there’s a coalition of 12 organizations calling people’s attention to this fact. They are mobilizing supporters to the cause. Their intention is to have November 20th proclaimed as the National Children’s Day in the UK.

As you can see, each country has a national day to honor children. Brazil was the first country to have a children’s day. We have been observing children’s day since 1920. Originally, the day was just a day to honor children. But, thanks to Brinquedos Estrela, a toy manufacturer in Brazil, and Johnson & Johnson the date changed to a commercial thing.

In 1960, these two companies started a campaign to sell more toys. Other toy manufacturers liked the idea and, as a consequence, business people in the sector had a meeting and decided to have October 12th as the Children’s Day in Brazil, the same date originally proposed in 1920 by congressman Galdino do Valle Filho.

This is a bit of information about Children’s Day in Brazil and around the world. How much of this text could you understand? Was there anything that you could comprehend? Tell me about it on the comment area. Your opinion will be much welcome. Have a wonderful Children’s Day. 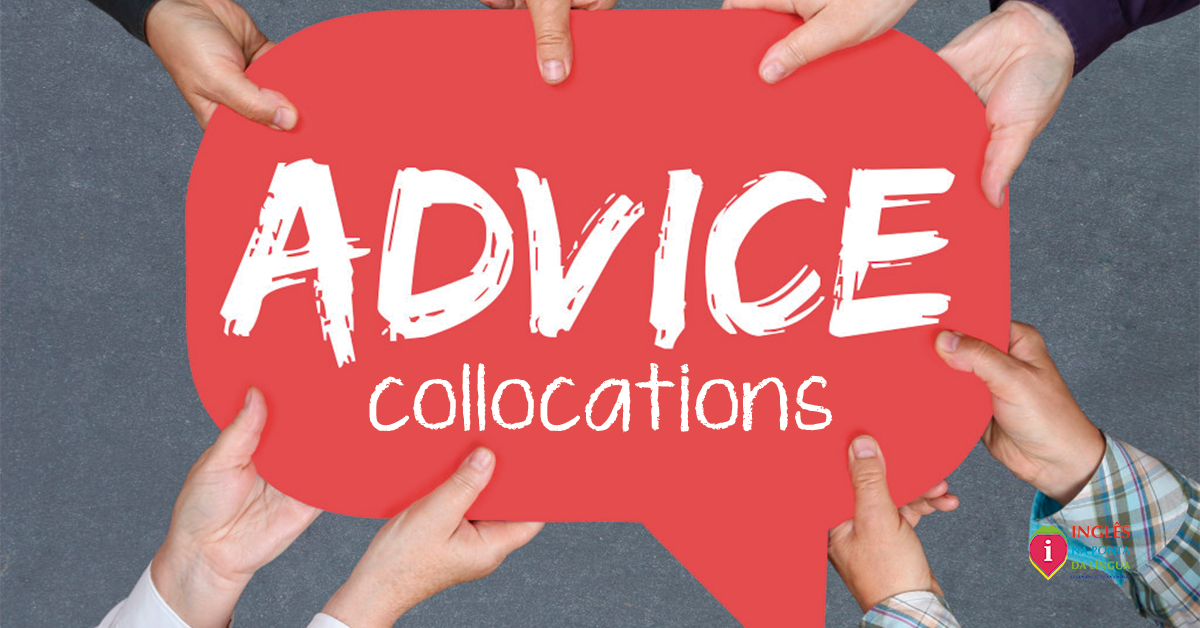 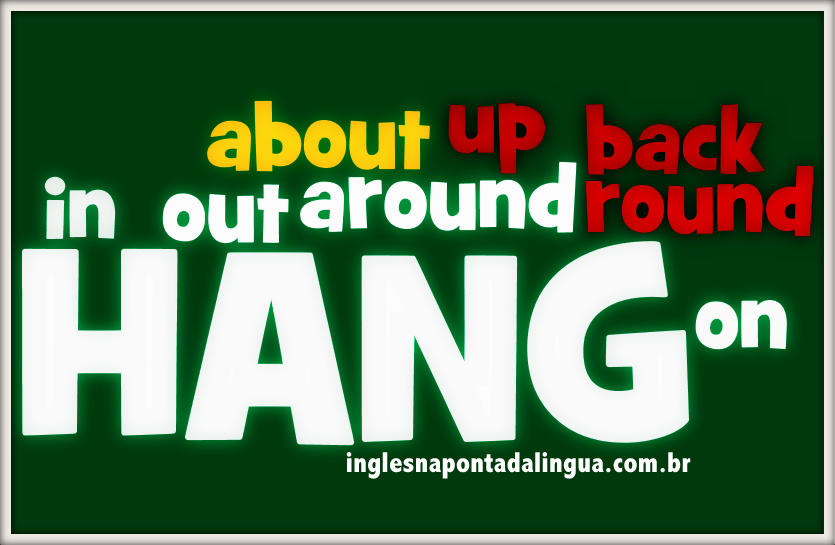