So I woke up yesterday to see this random dude on my couch. I was like [a colloquial way to say I said], “Bro, who the hell are you and what are you doing here?!”  He says to me with a small pain in his eye, as if I offended him, “Dawg, do you seriously not remember what happened last night?“

While I didn’t know who this guy was, he obviously thought we were friends. At least he wasn’t a random drunk who stumbled into my house…

–  I was dying last night, mate. You saved my life!

—
In the above story, you can see five examples of informal ways natives say friend, or address another person. Although the underlined words are synonyms, they have slightly different meanings and contexts. If being able to speak like a native is important to you, then you must understand these basic ways that natives say friend.

The following is an excerpt from the ebook 101 English Words You’ll Never Learn in School. The ebook contains two more words for “friend.” You can also download an entire chapter for FREE of 11 different ways ways to say hello.

Usage Notes: Short for brother. Originally, bro was used when someone is close enough to you that they feel like a brother, but lately bro has also been used to refer to any male. A common phrase for someone who wants to get into a fight is to say to the other person, “Come at me bro,” with their hands raised in the air. Obviously in this case, bro is just another way of getting the attention of another male. Examples:

3. Man:  it is commonly used in place of someone’s name.  Usage Notes: Can also be used to express dismay, based on context and tone of voice.  Pronunciation Tips: When used to express sadness, it is drawn out to “maaan,” (similar to dude).  Examples:

4. Mate:   it is used to refer to a good friend.  Usage Notes: it is often used by people from the U.K. and Australia.  Example:

5. Dawg: it is used in place of a good friend’s name. Usage Notes: Dawg has a gangster background, but is common with mainstream society. Pronunciation Tips: Is usually said with an ebonic accent and/or when people are pretending to be gangster (usually in a playful way). It’s sometimes pronounced as if it were spelt “daowg.” Examples:

– I met you at a penthouse suite party at the top of one of the apartment buildings in Copacabana and we were both totally wasted [extremely drunk].

– We were both on the roof with a few other mates, gazing [looking steadily and intently] at the beautiful view of Rio de Janeiro. As I walked toward the edge of the building to see how high we were, I slipped on some beer and fell over the rail.

– As I was falling I thought I was dead for sure, bro. But then I felt someone catch me by my ankles. While I was hanging there for a few seconds I threw up [vomited], raining chunks of feijoada down on the people 20 stories below.

– People started rushing to help pull me back up to safety. I looked at the person who grabbed my ankles and it was you, dude. You saved my life, dawg!”

Thanks for reading guys. I hope you enjoyed learning about some common English slang. If you want to learn how to sound even more like a native speaker, download the chapter, 11 Different Ways to Say “Hello” FREE when you sign up for the Real Life English newsletter. Also, start learning real life English by joining the RLE Community and participate in daily English discussions.

This article was written and read by Trevor Pirtle, the project leader of Real Life English and the author of 101 English Words You’ll Never Learn in School. Trevor is from California, USA but lives in Belo Horizonte, Brazil where he teaches English and yoga for non-native English speakers. 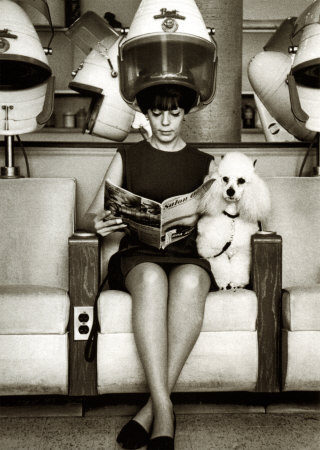 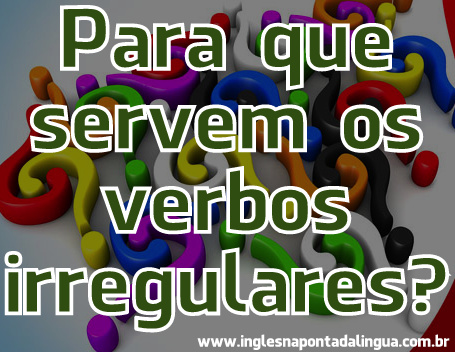 Chunk: if you don’t mind