In the history of the United States, George Washington was a key figure. He was the commander of the Continental Army during the American Revolution. After the revolution, he was chosen to be the first president of the United States. A natural leader, instrumental in creating a united nation, he is affectionately honored as [01] “the father of his country“.

Washington’s relevance to American history is enormous. So, Americans decided to have a day to honor [02] him. February 22nd, Washington’s day of birth, was chosen as the perfect day keep his memory alive. In 1879, Washington’s Birthday, was established as an official holiday observed first only in the District of Columbia, the place where the capital of the United States is. In 1885, it was expanded to [03] the whole country and it became a national holiday.

Many years later, in 1968, the 90th Congress discussed the idea to create a universal system of federal Monday holidays. After lots of discussions in Congress, a new law took effect [04] in 1971 and Washington’s Birthday was moved to the third Monday in February. Some people didn’t like the idea of moving Washington’s Birthday to a different day. They argued [05] that Washington’s identity could be lost. They complained but nothing changed.

But the law which took effect in 1971 does not mention neither a Presidents’ Day nor a day to honor any other president. That is, contrary to popular belief, neither Congress nor any President has ever officially changed the name of the holiday to Presidents’ Day.

Why Presidents’ Day? What’s that all about? As in any place in the world, people get confused!

When President Lyndon B. Johnson signed the Uniform Monday Holiday Act, in 1971, many people incorrectly thought that the law was to honor both Washington and Lincoln. They then started saying Presidents’ Day.

Advertisers [06] took advantage of that and decided to make this day more commercial: Presidents’ Day Sales. Many shopping malls and stores run Presidents’ Day sales to attract shoppers who have the day off from school or work. As it’s a three-day weekend, they take the opportunity to increase sales. On newspapers, billboards, televisions, etc., people are invited to go to a store and check on their Presidents’ Day Sales. Because of those marketing campaigns the holiday became popularly known as Presidents’ Day. But, you, an Inglês na Ponta da Língua reader, now know that the official name for the holiday is Washington’s Birthday.

In some places, people observe the day with appropriate ceremonies and activities to honor George Washington’s memory. 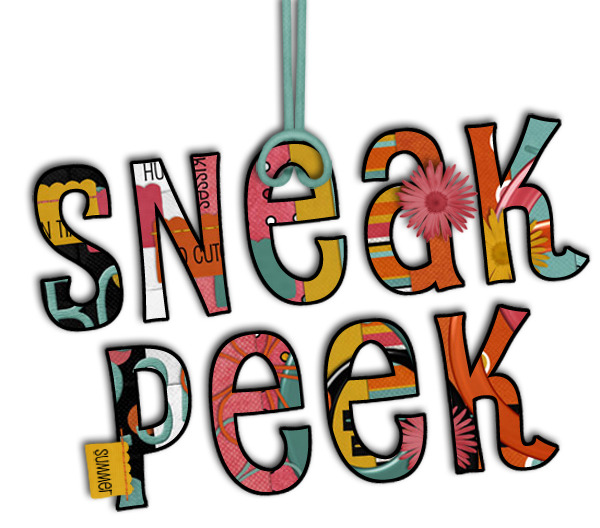 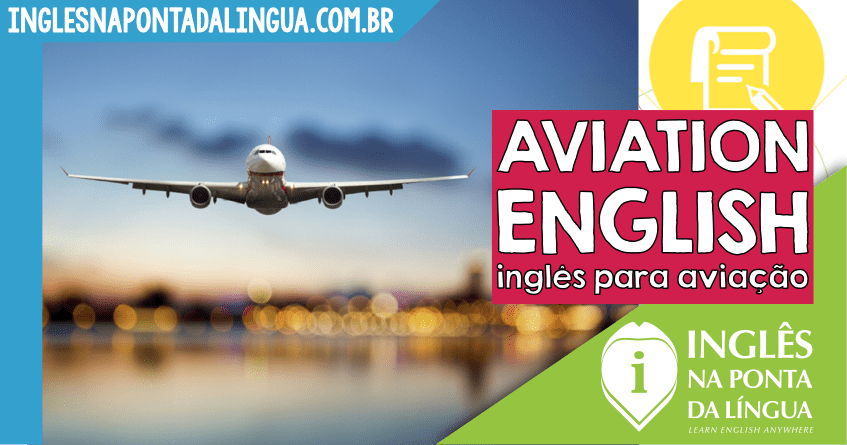