BEFORE I came to Brazil I was baffled by the suffix “inho” (feminine form: “inha”). It is used a lot in Brazilian Portuguese, my textbook explained: as a diminutive; as an endearment; for emphasis; to indicate displeasure—and my favourite, “in a manner that is characteristic of the language, without defined meaning”. I guess you have to be Brazilian to get all the nuances, but now that I’ve lived here for all of eight months I’m starting to get a handle on some of them.

It makes nicknames: the footballer Ronaldinho was christened Ronaldo (it is, by the way, pronounced “een-you”, so unless you speak Portuguese you’ve probably been saying his name wrong). As a diminutive I hear it all the time: “Só um minutinho” (Just a moment); “Pouquinho mais?” (A little more?). A “velhinha” is a little old lady. But “obrigadinho(a)” means “Thanks a lot”, with even more doubtfulness of interpretation than in English. (Grateful? Caressing? Sarcastic? Cross?) From observation, the interrogative “Cafezinho?” appears to mean: “Would you like a small, vilely strong and oversweetened cup of coffee?” Often, as far as I can tell, it means little more than: “It’s been a few minutes since I’ve added ‘inho’ to anything, so I’ll stick it on to this noun, right here.”

It’s so multi-purpose that my family has started sprinkling it around, even in English: my five-year-old has a “skateboard-inho” and when we fly we keep our “suitcase-inho” with us in the cabin. I’m now thinking about adding another hard-working Portuguese suffix to my English vocabulary: the augmentative “ão”. Lots of Portuguese words end with this sound, which comes out like “ow” with nasalisation, like the French hum in “bon”. Add it to a word that doesn’t have it, and you make it bigger or stronger: your boss is a “chefe”, but a Big Boss is a “chefão”, and there is a well-known all-you-can-eat steak house in Rio de Janeiro called “Porcão”. (“Porco” means pig.)

The “ão” suffix got an outing on the national stage on March 3rd, when last year’s GDP figures were released. Brazil grew by 7.5%, a rate it hasn’t managed since 1986. How to express the sheer immensity of one’s pleasure? Such a prodigious achievement! Such a colossal economy! For Brazilian politicians and commentators it was easy: take the Portuguese acronym for gross domestic product (PIB: produto interno bruto), stick “ão” on the end and declare Brazil the proud possessor of a “Pibão”. Dilma Rousseff, the president, even declared the “Pibão” to be “bão”. To express that in English you would need to say something absurdly clumsy like: “The mega-GDP was mega-good.” I feel another attack of Portuglish coming on. 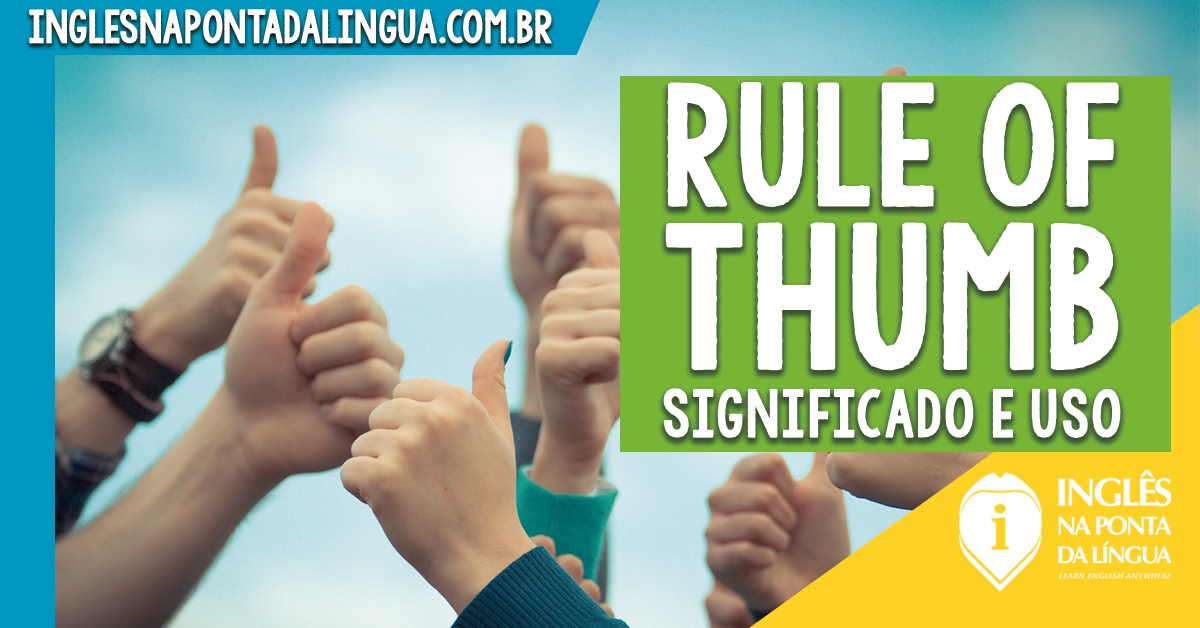 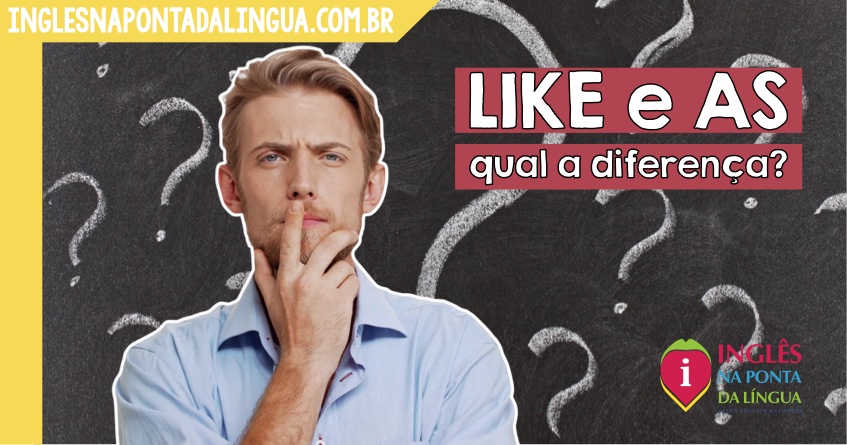 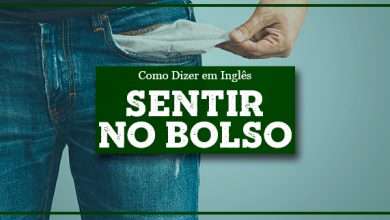 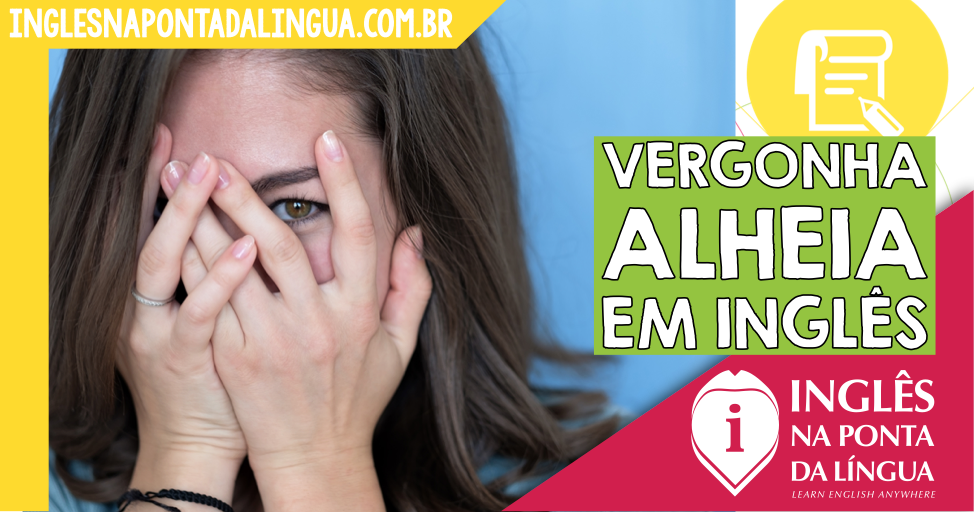 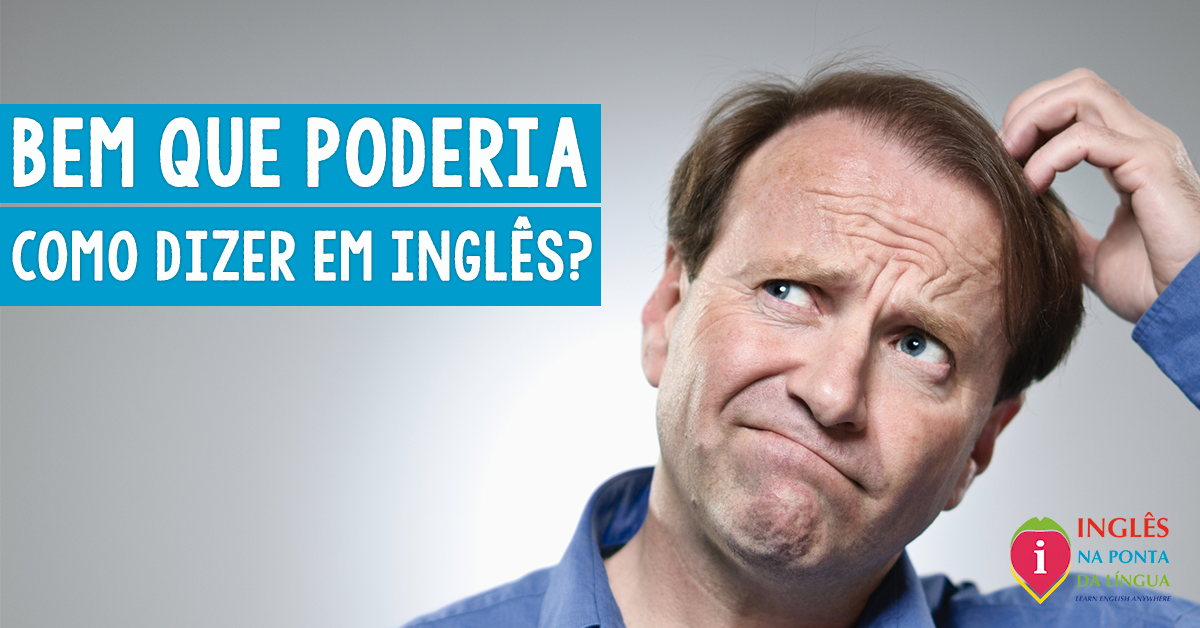